Angel Strings - Vol.I
Did You Know a String Orchestra Could Sound Like This? 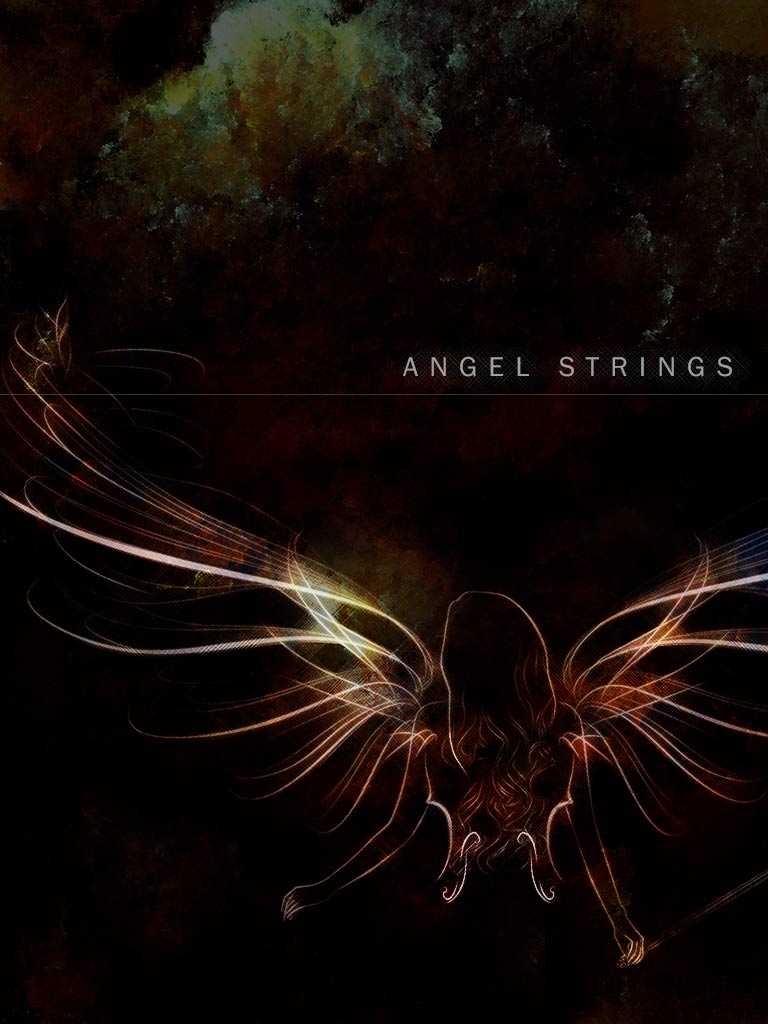 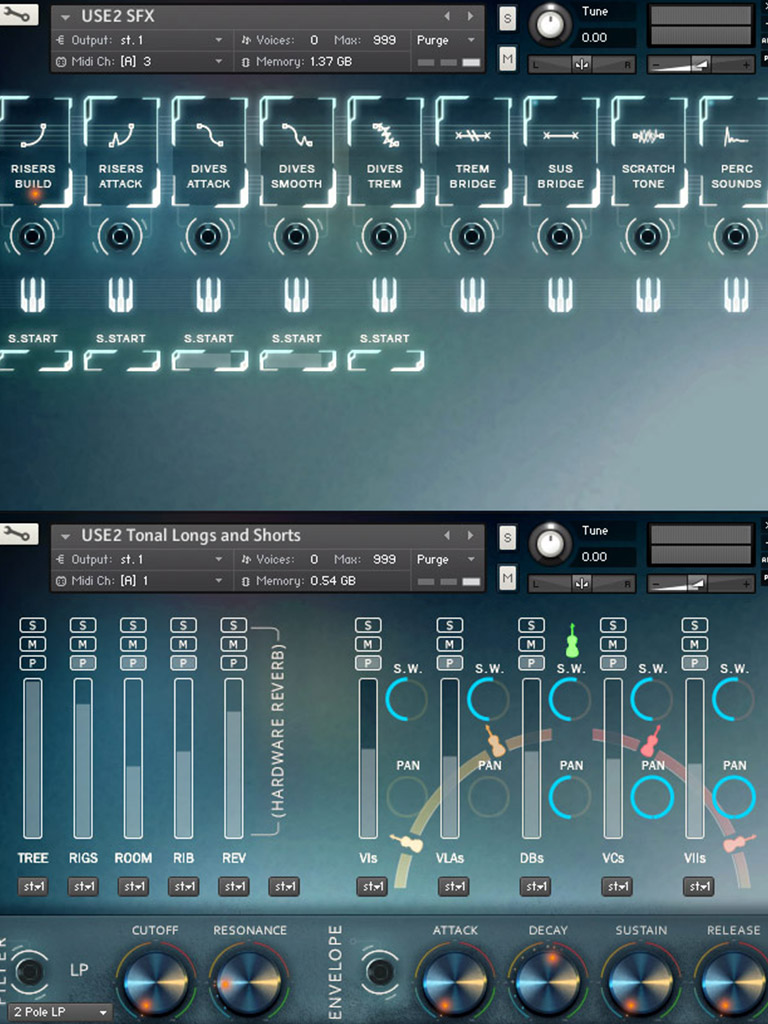 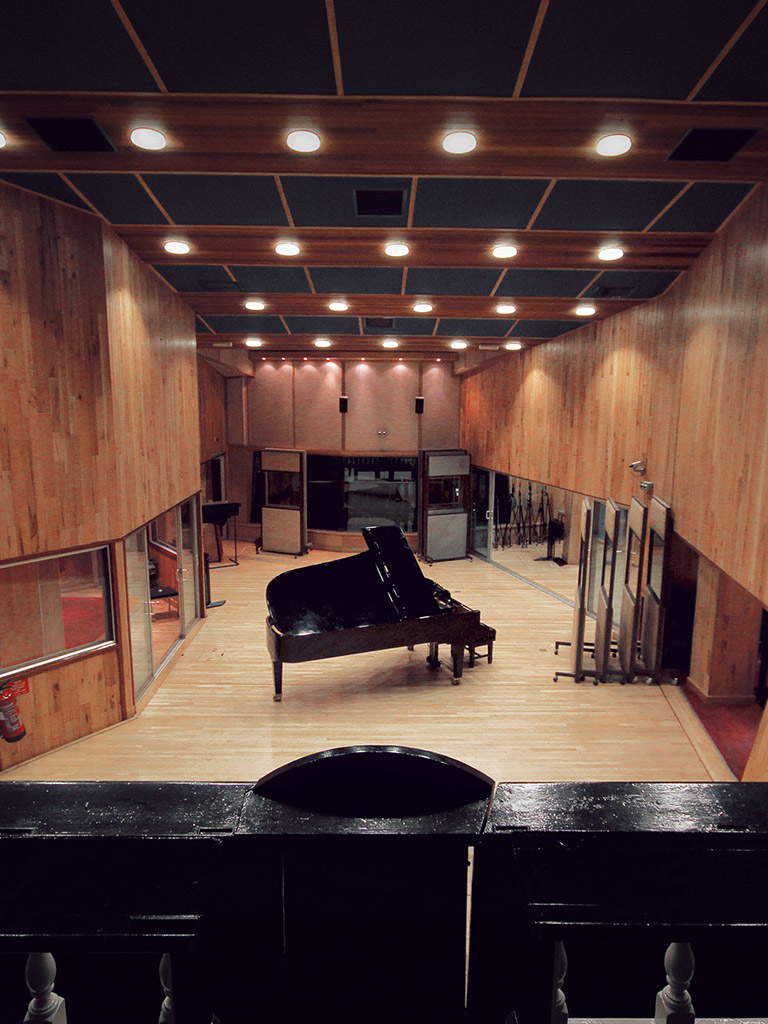 Take a listen below to some of the stunning audio demos created using this library. (MORE COMING SOON) 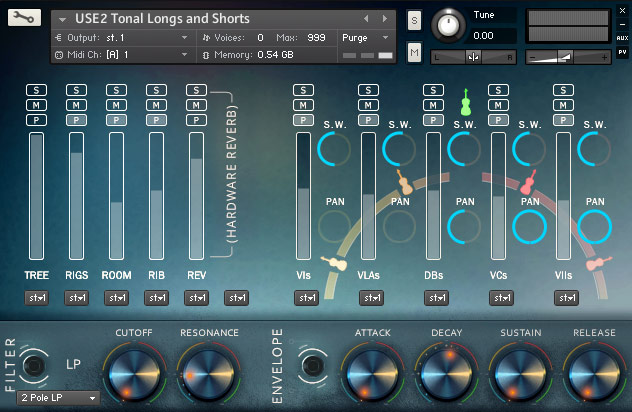 ABOUT
Introduction to Angel Strings

Music composition and production is constantly evolving, and the tools used to create music need to evolve along with this. The concept for this library involved capturing colours from a string orchestra which have not yet been recorded for any sample library, and place them at your fingertips, ready to compose and perform with.

The techniques and articulations available in Angel Strings Vol.1 were cleverly recorded with the entire string orchestra in the same room all at once, in a way that seamlessly blends from the bottom of the range (double basses) to the highest violin notes. You can play the entire orchestra with each articulation across a single keyboard with a single NKI, making this library perfect for anything from merely sketching your ideas out on a full keyboard range - to easily executing unique parts for your final compositions.

This library was recorded at Angel Studios in London, where countless pop/rock stars have recorded (notably Adele's "21"), and many major film and video game scores have been recorded, including The Lion King, Jackie, Blue Planet, Planet Earth, Horizon: Zero Dawn and many more... 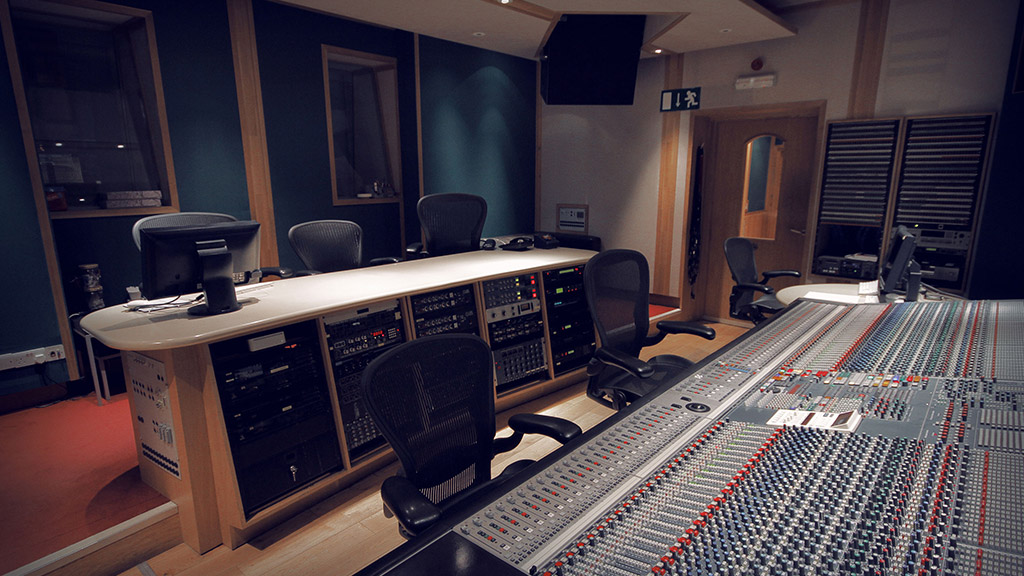 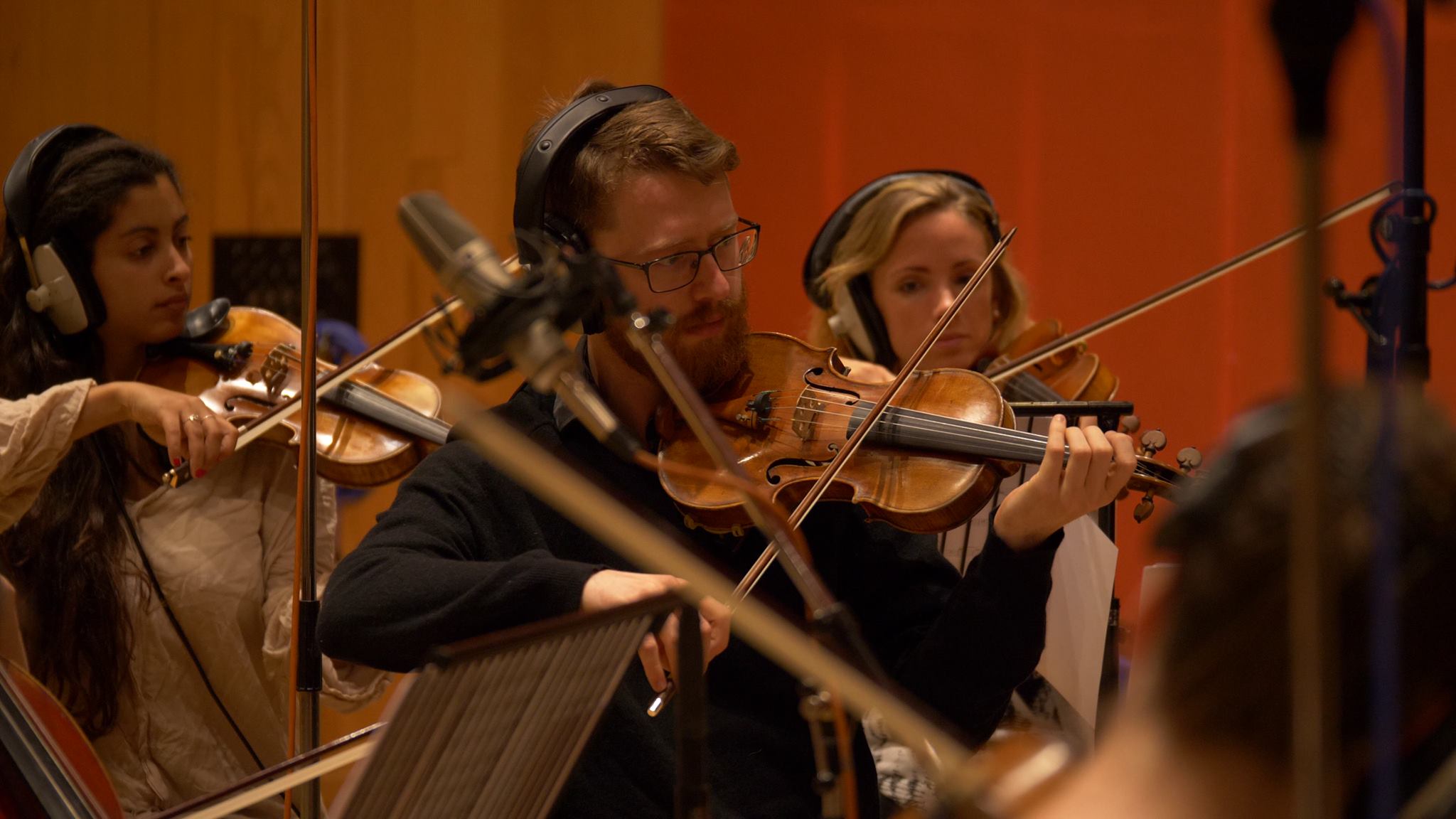 THE PLAYERS
United Strings of Europe

Angel Strings Vol.1 is another collaboration between Auddict and the fantastic "United Strings of Europe", a London-based ensemble made up of young professionals from across the European Union and Switzerland with the goal of promoting musical and cultural cooperation at the highest level.

The ensemble is gaining recognition for its exciting performances in Switzerland, France, Lebanon and the UK. With several world premieres of works by Hristic, Marinkovic and Winkler, the ensemble has collaborated with a number of distinguished artists including Hildegarde Fesneau, Marc Benzekri, Mateja Marinkovic, Jack Liebeck, Walter Delahunt and Ljubisa Jovanovic.

This instrument requires the FULL VERSION of Kontakt 4, or above (so it will also run in Kontakt 5 perfectly). The full version of Kontakt 4, is not the free "Kontakt Player", it is the full retail version which can be purchased from Native-Instruments' website.

All prices shown are excluding VAT and/or other applicable sales taxes. These will be added during the checkout process.

ASK US A QUESTION

If you have any questions, we'd love to hear from you - just create a support ticket below and we will get back to you as soon as possible.
‍